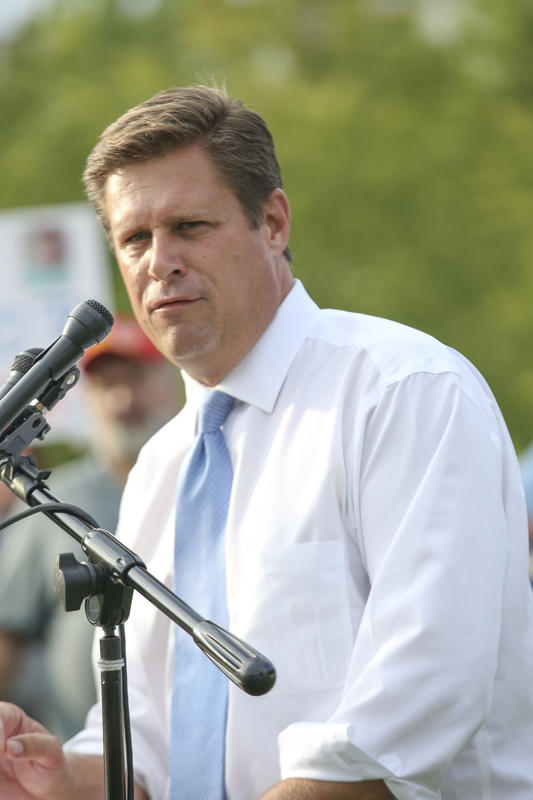 U.S. Senate candidate Geoff Diehl is looking from the Democratic-led drumbeat against ICE — especially Customer advocates — just hours from Cambridge man was involved in offering to purchase "anybody who kills" an immigration agent.

He urged Warren to "both retract and apologize" for your harsh criticism of Immigration and Customs Enforcement agents.

“Today we have anyone locating a bounty around the heads of ICE agents. Senator Warren’s irresponsible statements are partially in the wrong," Diehl said in a statement. "My wife a duty to back up our cops. Her call to abolish ICE and painting all the criminal justice system racists are reckless and dangerous."

His comments come as a Cambridge man was place in custody after tweeting that he’d pay $500 to anyone that killed a federal immigration agent, authorities announced today. (Identify that story here…)

Diehl put in a statment: “We must have a Senator who is going to support our police and not just throw (ICE) beneath bus gain political points. Warren ought to be putting public safety first. Instead she’s prioritizing her White House political ambitions into the detriment of police force.”

Diehl, a Republican, takes around the senior Bay State senator in the fall.

Warren's office told the Herald today: "We do not condone violence. We can easily have respectful discussions and civil discourse on policy while family interaction to raise lives."

[email protected] encourages visitors to make this happen with statements calling the criminal justice system racist from cab to tailgate. She ought to retract her statement and support law enforcement! https://t.co/3EGQbBv0dN #BackTheBlue #mapoli #masen #masen2018 #magop 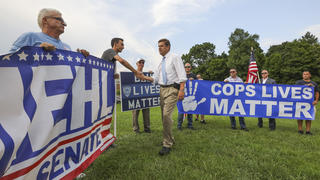 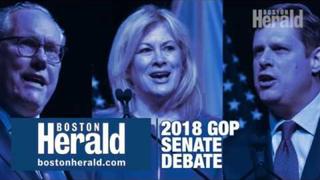 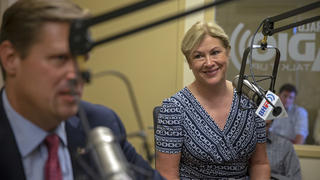