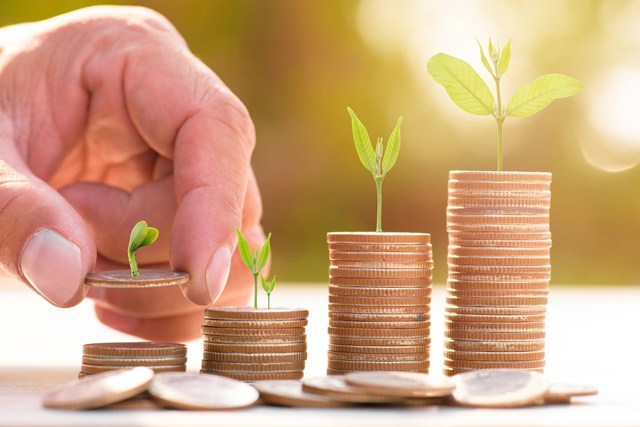 Despite previous expectations to get a rate increase in May, “Super Thursday” saw no change in monetary policy from your Bank of England. The Monetary Policy Committee (MPC) voted 7-2 end the Bank Rate at 0.5%.

This decision followed some economic indicators which had been softer than expected, such as preliminary estimate for Q1 GDP growth (0.1% q/q). As a result, the vast majority of MPC accepted keep rates on hold this month to discover your house weakness in Q1 became temporary, as they quite simply expect, if not more persistent. However, the Committee’s tips on the near future road to rate rises remained unchanged: a continuing tightening in monetary policy could well be essential to return inflation to focus, let’s assume that the economy evolved good MPC’s forecast.

Labour market data continued to signify an excellent development of employment in Q1, with all the unemployment rate staying in its lowest (4.2%) since the mid-1970s. This positive news came alongside a further slight increase in real pay, with nominal pay growth (excl. bonuses) edging higher and inflation having fallen retrace exactly the same period. Having said that, pay growth remains well below its historical norms.

The ONS’ “flash” estimate for labour productivity pointed into a fall in output per hour of 0.5% q/q in Q1 2018. This decrease reflected an increase in total hours worked in Q1 (0.6%) alongside the weak development in gross value added through the quarter (0.1%). The drop in productivity for Q1 follows a 0.7% development of the past quarter.

The Five Best REITs Acquisitions of the Last Decade

Should You Be Invested in the Only Rare Earth ETF?

What are Non-Dividend Distributions?