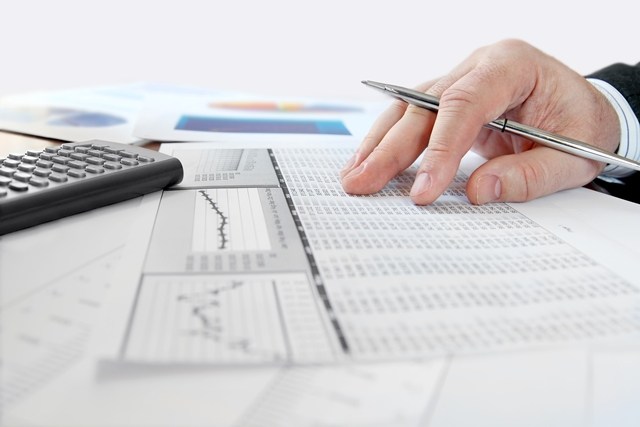 More than 133,000 firms are still waiting for an appeal of their business rates valuation from 2010 to be resolved, council leaders reveal.

More than One million businesses have challenged their business rates bill since 2010. Any local Government Association (LGA) said figures published this month show 133,060 appeals have still not ruled on.

Councils will not set business rates or rule on challenges by businesses making appeals. Nevertheless the consequence of appeals is councils must put money except for delivering the representation that local taxpayers cover and expect until appeals are decided.

The LGA said councils are actually pushed to divert 2.5 billion from stretched local services within the last few incomes to repay risking potential business rates appeals, while they should fund half the money necessary for any backdated refunds.

Ahead of your Westminster Hall Debate today (Wed 13 June) on business rates, the LGA is calling for the Government to consider financial risk from business rates appeals faraway from city.

The LGA said government wants to allow councils to prevent a lot of business rates they collect, moving that’s been long-called for by city, should make it substantially more imperative for reform within the system to protect councils with the growing and expensive chances of appeals. It’s because some may become at risk of reimburse a lot more of the fee for any backdated refunds.

Council leaders can also be recommending a period limit for appeals, with the exception of exceptional circumstances. In Scotland, for instance, there’s a couple of months time limit clause for businesses to appeal their valuation.

Alongside reviewing the task for appeals and clearing growing backlogs, the LGA can be urging the govt to modernise the best way business rates affect different ratepayers, and tackle the matter of economic rates avoidance.