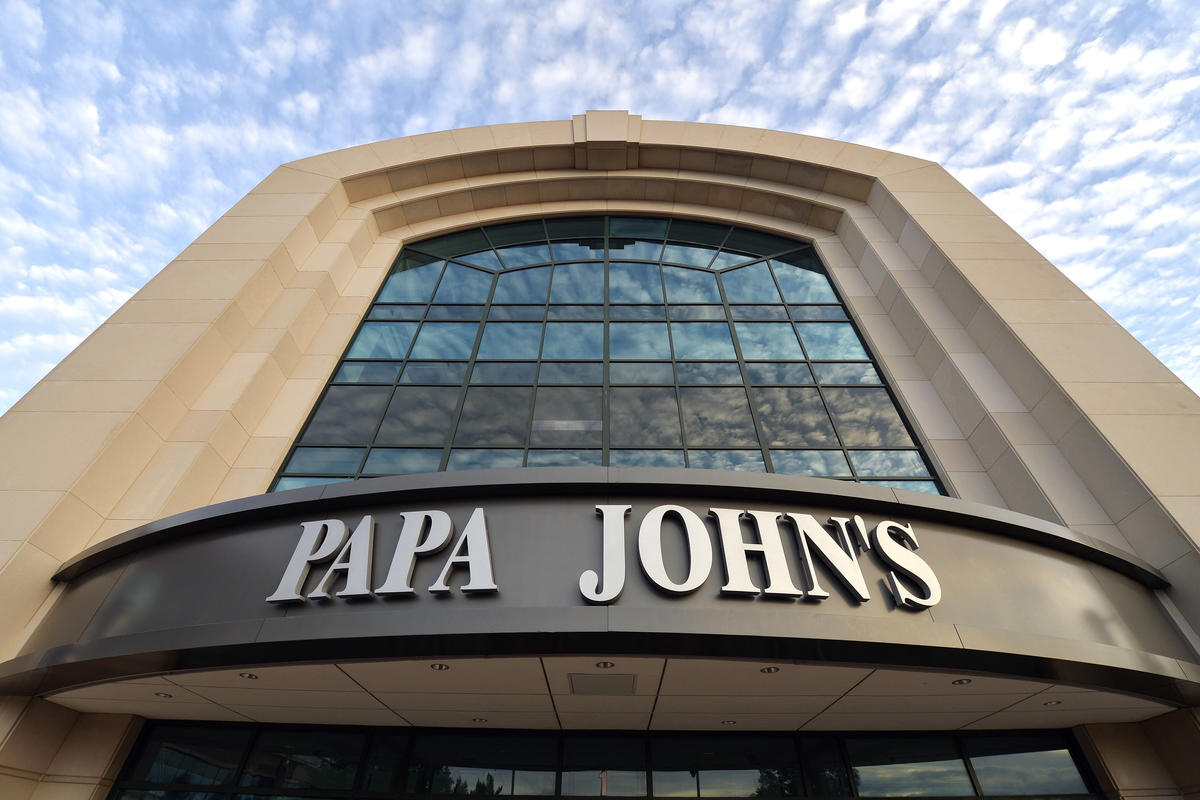 NEW YORK – Papa John’s, which hopes to distance itself from founder John Schnatter, is releasing new ads Tuesday that replace him using a diverse band of franchisees.

The commercials show several franchisees investigating the camera and introducing themselves to viewers.

“You’ve heard one voice of Papa John’s for an extended time,” one of these says, accompanied by another who says, “It’s time you been told by people.” At the conclusion, send out logo substitutes “John’s” using the first names of each and every from the franchisees until it settles about the logo again.