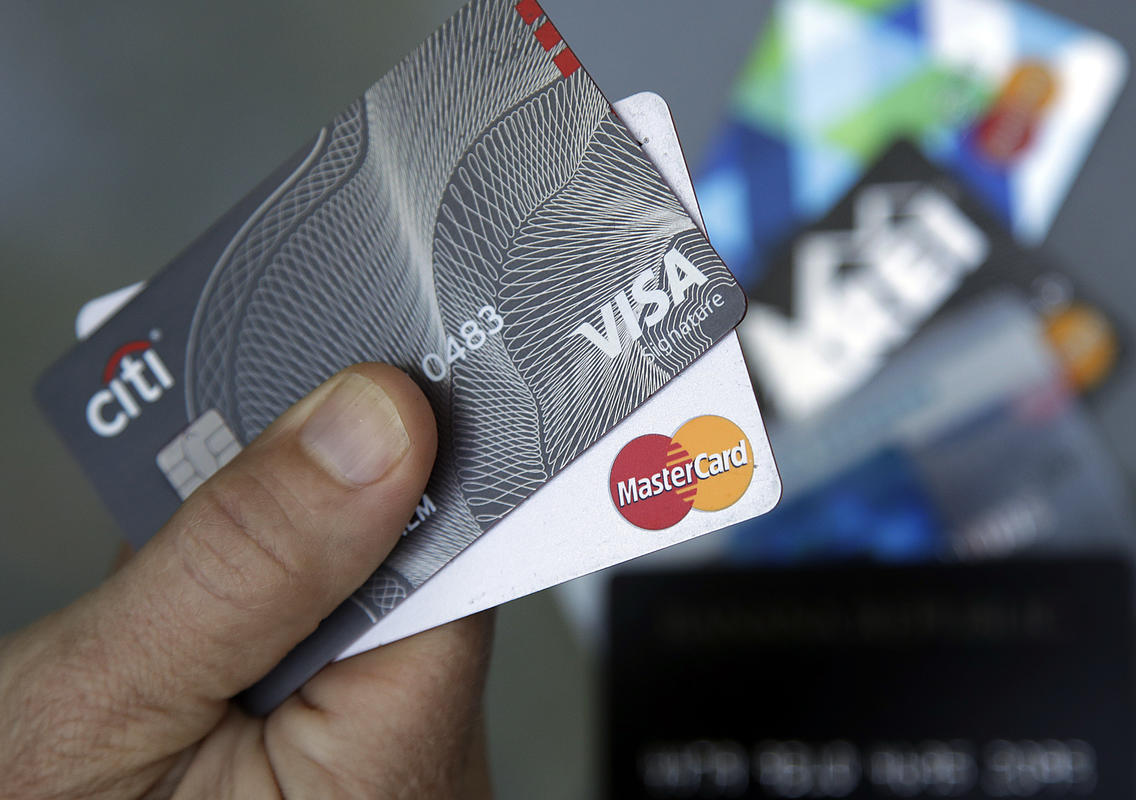 Visa says it will eventually pay $4.1 billion and Mastercard are going to pay about $900 million. Both companies say they've already schedule money to pay the payment.

A selection of 19 merchants and trade groups alleged Visa and MasterCard conspired to correct fees that happen to be charged to stores to handle plastic card payments. Tuesday's settlement covers the monetary claims in the lawsuit.