Though union members say there were no movement in the National Grid lockout since the Merrimack Valley gas explosions a while back, Gov. Charlie Baker said he or she is spending so much time to obtain the company as well as steel workers to get to a settlement.

“We’ve pushed really hard for the parties to take a seat and discuss their differences as well as get people back in work,” Baker said yesterday. “We’ve pushed real very trying to may we’re likely to still push hard.”

The utility company locked out 1,250 United Steelworkers June 25 after negotiations to replace the union’s contract with National Grid reached a stalemate. The union says it offered to work under a protracted contract though the company refused.

Dozens of gas explosions in Andover, Lawrence and North Andover this morning, killing anyone, thrust gas main safety in the spotlight, despite the point that the business involved was Columbia Gas, not National Grid.

“Our people need to help,” President of Local 12012 John Buonopane said. In accordance with Buonopane, many workers have already been rising to Lawrence through various charities to give whatever services they can.

Early indication of what caused the explosions denote an overpressurized gas line.

“We’re always hopeful you will have a movement even so the company hasn’t changed the very last offer they made to all of us June 25, if they locked us out,” Buonopane said. “We’ve held it’s place in the same place, unfortunately, for three months now.”

Gas workers with USW Locals 12003 and 12012 planned to pass through out informational fliers at North Station today and march to Boston Area A police station to lift knowing of the significance of gas safety. 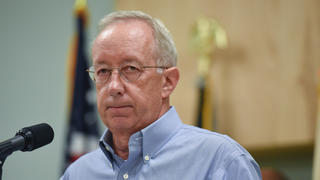 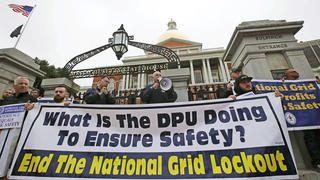 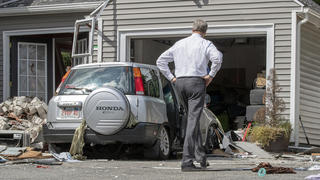