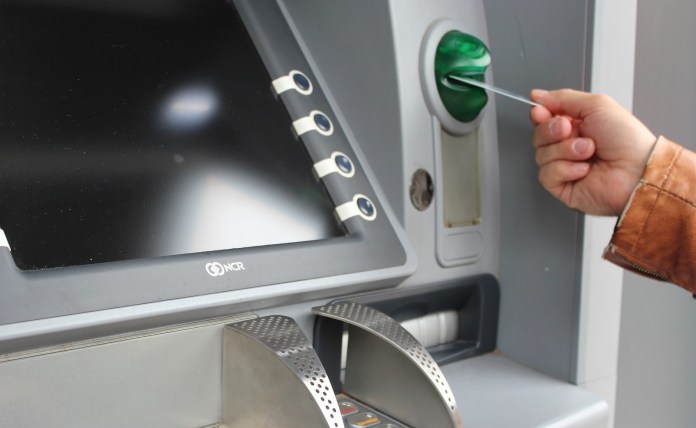 With only four weeks remaining until a cash machine funding cut that it says could threaten 10,000 ATMs, the Federation of Small Businesses is calling for that offers to be paused immediately.

From 1 July, the ATM network LINK is about to begin is essential cutting the interchange fee paid by card providers to ATM operators by 20 percent. LINK claims that it will continue its Financial Inclusion Programme, when using the stop by interchange fee not applying to free-to-use ATMs which are one kilometre if not more on the next free-to-use cashpoint.

FSB studies have shown that half (50%) of small firms surveyed seem to be a kilometre or even more from other nearest free-to-use cash point. One out of seven (15%) say their closest free ATM is at least five kilometres away.

The majority (51%) of smaller businesses using a scene on free-to-use ATMs say cashpoints are important on their firm. Among retailers, the figure rises to 6 in ten (59%).

More than half (53%) of retailers using an opinion over the issue state that losing entry to their nearest free-to-use cash machine would hurt revenues. Around one out of three (31%) express that it may well influence on their capability to retain customers.

FSB and Which? have launched the #SaveOurCashpoints campaign, urging the Payment Systems Regulator (PSR) to pause LINK’s plans though it conducts an entire market review.

A Private Member’s Bill?echoing the campaign’s call was tabled in parliament earlier this year. Meanwhile, a legitimate case centring within the business rates charged to retailers for hosting cash machines is due to be heard in the courtroom of Appeal from the coming weeks.

As their share within the payment market has risen, card providers have hiked fees. The scheme fees charged by VISA across Europe are estimated to acquire doubled from