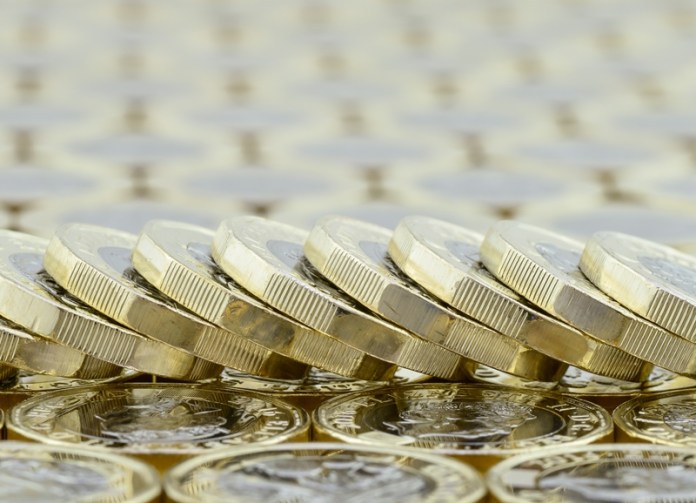 Businesses across the North of England have around 116.4 billion tangled up in capital, according to new analysis in excess of 5,000 UK businesses from Lloyds Bank Commercial Banking.

Working capital is definitely the money than a company ties in the day-to-day costs of accomplishing business, and will probably increase as businesses grow or as efficiency falls.

The proven fact that how much money tied up in such things as inventory or unpaid invoices nearly doubled (up by 95%) in the past year might be a positive sign to the Yorkshire economy.

But tying up an excess amount in day-to-day costs puts pressure on cash flow and experts fear that your idea that capital now is liable for a really large proportion of North of England firms’ revenue could leave many firms ill-prepared to reply to change.

Nationally, the amount of money bound in working capital leapt 37 per-cent up to now A year to 680 billion. This has been caused partly by the fact businesses were growing, and also with the fact firms C as well as smaller ones C were becoming less capable at collecting cash from them customers.

“Small firms specifically take longer to release cash from the likes of inventory and unpaid invoices. The longer that cash remains unavailable, the less firms can put money into growth, new machinery or pay down debts.

“Companies that manage their capital well can generate healthy earnings and you will be best placed to obtain their businesses and make the most of new trading opportunities.

“Those that don’t will find it hard to manage a development of rates of interest later in 2010, in order to handle the opportunities and challenges made by Brexit.”

To cope with the added working capital, 13% of enormous firms lengthened the time they latched onto pay suppliers, in comparison with just four per cent of small firms.

Payment terms was the second biggest concern affecting firms’ working capital and money flow, cited by 16 percent of businesses nationwide, behind demand uncertainty (31%) and prior to rising costs (13%).

UK in search of weakest year of GDP growth since 2009