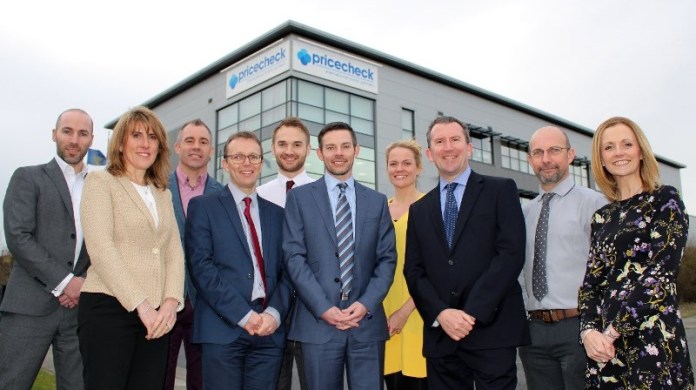 Pricecheck, the Sheffield-headquartered FMCG wholesaler, has reported a record-breaking financial year with total annual turnover smashing the 70 million mark in my ballet shoes.

For the 2017-18 financial year, Pricecheck reported annual turnover of 73 million which, it said, is an increase of 18.One million within the previous year.

Moreover, April was its busiest month on record, with turnover to your month exceeding 8.2million.

The company has continued to invest by expanding its premises and product offerings. This expansion has enabled significant growth in export markets.

Exports landed 32.4 million of turnover, up 45% within the previous year. Pricecheck currently export to around 75 countries, and have a network of 500 suppliers world-wide.

This rapid growth has become recognised using a listing from the London Stock game Group’s 1000 Companies to Inspire Britain report.

Mark Lythe, Joint MD, said: “Over the previous eighteen months we have now recorded revenue continuing development of 26% and 33%. This is the tremendous achievement for all our team, and we are now aiming for 200m turnover by 2025.”