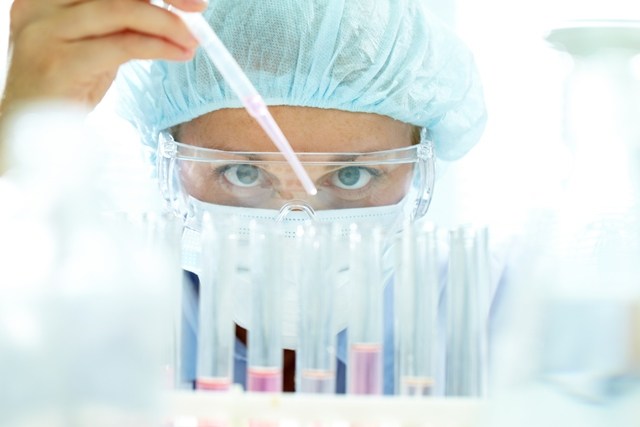 OptiBiotix Health, the York-based life sciences business, has reported pre-tax profit of 1.6 million for the reason that firm unveils its annual brings about 30 November 2017.

This even compares to 2016’s fortunes which saw the firm report a pre-tax loss in 1.3 million.

This comes during a period of transition for the business as it transforms itself from your development company and to a commercial business.

To do this aim, the firm has inked a number of commercial deals during the aforementioned trading period which, it says, has boosted value across its selection mainly because it builds multiple revenue streams from manufacturing, application and distribution partners globally.

The trading period saw the firm secure ten commercial agreements signings. In addition, it discovered it complete the admission of SkinBiotherapeutics, its majority-owned subsidiary, to AIM.

CEO Stephen O’Hara said: “OptiBiotix renders significant progress during the last Calendar year which includes seen more and more awards for your science and products plus an increased deal flow.

“We anticipate each rate and expense of deal flow increasing when we develop new applications, take existing products into new territories, and leverage our technology platforms to build up cool product opportunities.

“We are particularly excited by way of the interest from partners in developing our products into biopharmaceuticals and find out this as being an part of significant future development and potential value uplift. The final a year is an exilerating quantity of transition for the company.”