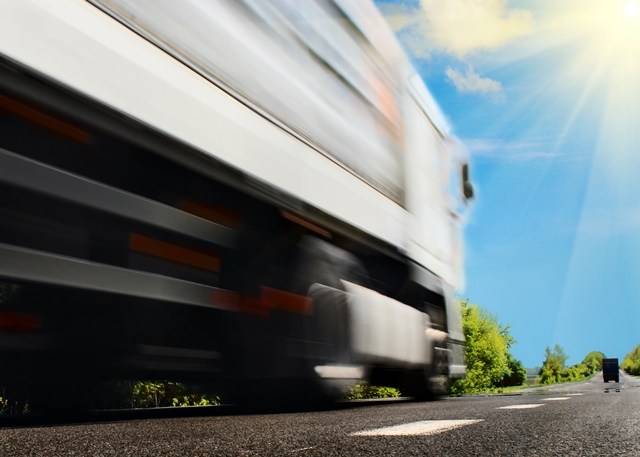 Private sector businesses and industry bodies along with the West and North Yorkshire Chamber of Commerce, CBI and IoD Yorkshire and Humber in addition added their support towards the Leeds City Region bid.

Roger Marsh OBE, Chair on the Leeds City Region Enterprise Partnership, said: “Transport is consistently cited by businesses within our region as one of the most crucial drivers of growth, and also the chaos which includes affected Northern Rail passengers in recent weeks creates so for increased purchase of the North’s transport network clearer previously.

“The LEP Board fully endorses the Combined Authority’s ambitious submission on the Government’s Transforming Cities Fund. Leeds City Region could be the biggest economic area within the North and it is with the geographic centre of the company’s transport network, connecting the east and west of the united states.

“Investment here would not you have to be transformative for the people communities most wanting reliable, affordable local transport gain access to jobs and economic opportunity; it may well possess a ripple effect along the whole in the North.”

Jon Geldart, Chair within the IoD Yorkshire & Humber, said: “The continuing development of the Northern Powerhouse hinges on both of its component parts obtaining right infrastructure.

“Without entry to high speed digital internet, well kept roads with an integrated, fast and efficient rail system, the location do not need a sustainable economic future.

“Underinvestment has left gaping holes which urgently need filling with careful, targeted planning including that proposed.”

“As a spot which has a core city at its heart, that’s house to over 120,000 businesses, it is essential that Leeds City Region gets its full share of transport investment to ensure that businesses both within the region and others throughout the wider Northern Powerhouse are as productive and competitive as you can, with easy accessibility to supply chains in addition to a large pool of skilled workers.”

The bid listed in Government last Friday is the first from a two-stage tactic to secure funding. The LEP Board and also sector played a key element role in shaping the very last submission alongside local councils.

The submission sets out proposals to further improve trains and along four key routes during the City Region and upgrade connections to eight rail stations.

“It has a particular focus on supporting economic growth and the means to access jobs, education and vital services inside the communities which need it most.

Cutting harmful emissions and paying for technology to really succeed plus more reasonable to travel round the region are usually central to the proposals.