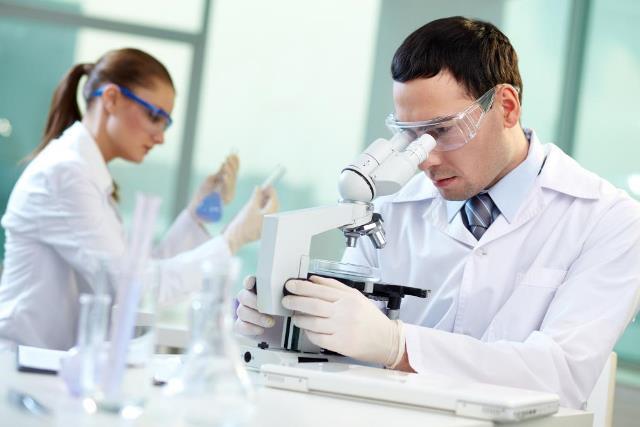 Benchmark Holdings, the AIM-listed Sheffield-based biotech, has seen its losses narrow because it reports its recent results for the several months ended 31 March 2018.

Revenue was up by 9% reaching 75.7 million (up from 69.Two million on the same period during the past year). The organization said this has been despite movements in foreign exchange rates.

Improved trading saw the business report 3.Six million for that period in comparison to the diminished 8.2 million during the same period during the past year.

Moreover, Benchmark reported a 16% revenue development in Advanced Nutrition driven by popularity for specialist diets and health products in most markets and particularly in India.

Peter George, Chairman of Benchmark, said: “Having joined the Board in May, For a nice and impressed with Benchmark’s product selection, its scale and global distribution network, and its reputation and relationships in the field.

“Put this together with the drive and energy of your management team and it’s clearly well placed to consider benefit of the strong growth fundamentals rolling around in its market.

“I look ahead to helps to deliver shareholder value since we always provide the Group’s leading position in aquaculture.”

Malcolm Pye, CEO of Benchmark, added: “The Group has delivered good organic revenue growth and improving profitability while on an adjusted basis, in the end continued to get our pipeline of the latest products and infrastructure.”

“The outlook to the Group is positive as being the drivers for all our business are stronger than ever before, with continued development in aquaculture and increasing recognition from consumers, producers and regulators of the requirement for sustainable solutions to enable future growth.

“We also don’t be surprised to benefit from the recently announced, strategically important Chilean JV.

“Overall, we remain track to achieve our expectations for your current year, and are also confident of Benchmark’s opportunity to generate attractive returns within the many years to come.”