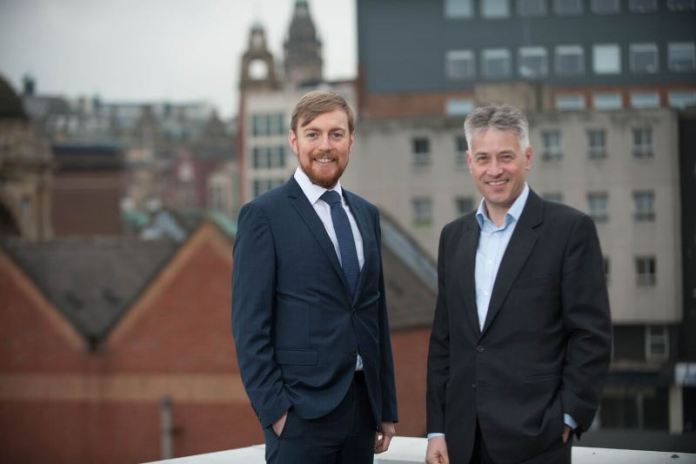 The corporate team of Yorkshire attorney Keebles has represented Sheffield’s Pressure Technologies to use sale of Hydraton Restricted to Pryme Group.

Hydratron, which comprises the group’s engineered products division, was sold to Pryme with an initial cash consideration of 1.1 million.

Additional deliberation over around 2.25 million can become payable depending on Hydration’s future trading performance.

The company explained that: “While successful steps are taken up to re-align the business featuring its core markets and establish the principles for future growth because the oil market improves, the Board has concluded that Hydratron will be better served during a gaggle that will immediately enhance its critical mass and market position”.

Michael Hall, somebody in Keebles’ corporate team, represented long-standing client, Pressure Technologies, in the sale. He was assisted by solicitor Peter Turk and held up by the firm’s employment and commercial property teams.

In May, Keebles announced it had become changing its name and branding.

9,500 steel jobs across Yorkshire and also the Humber in danger Magazine