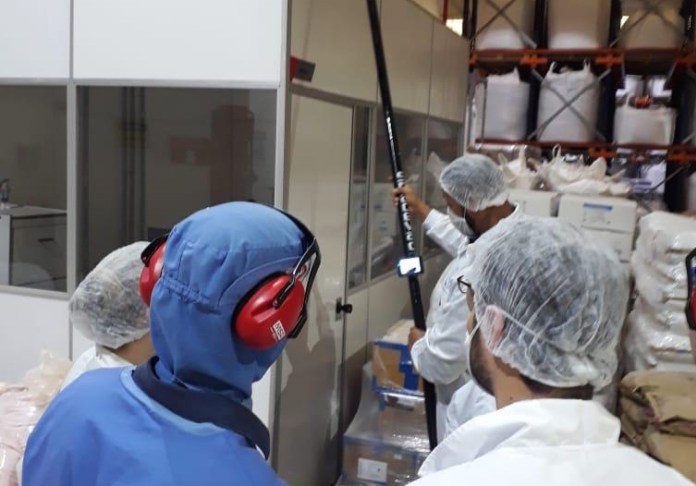 This year has seen the provider modernise its international efforts having appointment more than a dozen new dealers around the world. Up to now, this company presently has over 25.

This network has become expanded again by having two new dealers in Brasmo in Brazil and Green Cleaning in Slovakia.

These two new dealers will begin working with SpaceVac’s in-house sales, training and marketing team to take the product to market with these territories through Autumn 2018.

Tommie Nisula, SpaceVac International’s CEO, said: “These new dealers represent two crucial locations for many people strategically as the company – not only to provide another solid foothold into your South American market but also from the East of Europe; building within the networks we already have in places like the Czech Republic, Latvia and Lithuania. International growth has long been an immense driver for individuals to be a company so we have been really excited to generally be signing those two new deals.”

'No deal' Brexit would have been a fuss for UK's small firms, says FSB