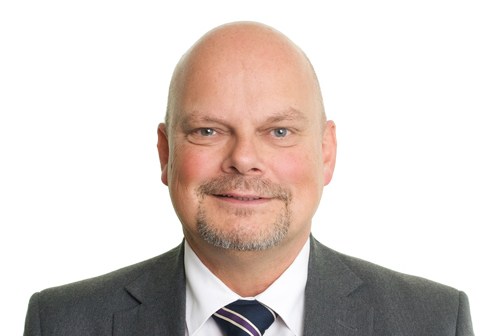 The Leicester and Leicestershire Enterprise Partnership has launched a slidemovie highlighting other places strengths and aspirations for just a Local Industrial Strategy at its AGM meeting today.

The LLEP produced a neighborhood Industrial Strategy Prospectus document in July after seeing over 150 local companies and that has been coded in into a video.

The prospectus was created to see Government of Leicester and Leicestershire’s strengths and aspirations, which resulted in the LLEP being in the second wave of Local Enterprise Partnerships invited to cultivate their local plans.

The AGM was attended by more than 120 delegates to listen to Kevin Harris, Chair in the LLEP, introduce the LLEP’s Local Industrial Strategy video that aims to inspire local businesses to cooperate with the LLEP and bring about the introduction of this important document.
He said: “Leicester and Leicestershire is a fantastic place to live and work and then we want to make sure the wider UK and international markets appreciate what we offer too.
“We will have to realize what businesses have to grow, so it is essential that more and more small businesses face developing the full strategy.

“It’s a essential document for boosting productivity, creating jobs and prosperity.  The Local Industrial Strategy will shape one’s destiny or our city and county for quite some time to return.”

The official details reveals the LLEP’s Annual Report for 2017/18 also happened along at the AGM. In close proximity to 40 projects and programmes have received investment and support in the LLEP throughout the period.

The annual report was presented by Nick Pulley, who stepped down as Chair with the LLEP during the warm months after Four years.  He highlighted the LLEP’s activity during the last year and future vision and priorities to improve growth and productivity across Leicester and Leicestershire.
Nick said “The LLEP can be quite strong additionally, the spirit of collaboration and partnership is fantastic regarding the public, private, voluntary and education sectors.


“I’ve spent 6 years to the LLEP board and 4 years as Chair with the LLEP, which is enjoyable, fulfilling and the majority rewarding.
“I’ve come across many ideas and ideas come forward after loads of negotiations, discussions and application appraisals, to determine new roads, buildings and jobs being created is very fantastic exactly what very like to show off the drive and ambition that Leicester and Leicestershire has.”