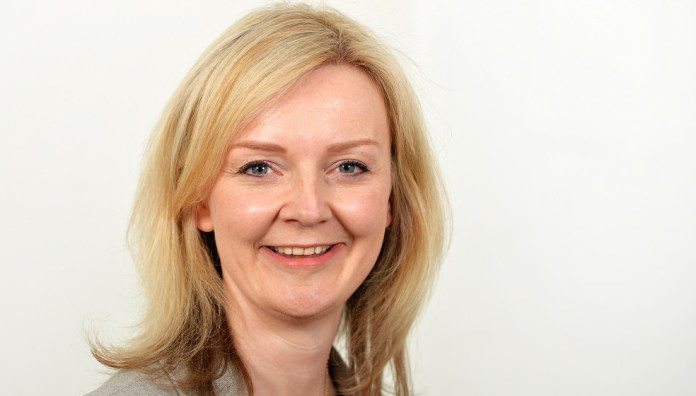 Exports from East Midlands were more significant than £20 billion in 2017, up by 10 per cent to the previous year.

And in 2018 the East Midlands has exported greater than £10.7 billion price of goods, putting the spot to normal for just a record-breaking year of exports.

The East Midlands has already been exporting drink globally, from Colombia to Cameroon. Visiting Global Brands drinks distribution centre which employs 330 in Chesterfield, the Chief Secretary for the Treasury Liz Truss said: “The East Midlands is fizzing, and quickly becoming the most impressive exporting regions, delivering growing export figures year in year out.

“We are seeing exports elevate, with increased people over the UK and around the world experiencing and enjoying the better of Derbyshire, Nottinghamshire and beyond.

“It’s now fundamental to build up that trend and make sure that UK businesses have every probability to strengthen their trade.

“Trade causes more jobs and higher wages, as well as Government has launched its new exporting way to help more businesses purchase the advice and support they require, become associated with overseas buyers and get at insurance and finance.”

The East Midlands has also received sustained purchase of the recent past, including above £400m for that strategic road network, and over £60m to tackle congestion and improve local transport, and £10m for any brand-new Ilkeston Station.

And at most recent budget the Chancellor determined offers to produce the East Midlands an increasingly competitive area for manufacturing by:

Since 2010 unemployment has additionally fallen faster from the East Midlands versus London, and employment has expanded by 9 % with 179,000 more and more people in employment.

The government’s Midlands Engine technique are also supporting the East Midlands to understand its huge potential – enabling businesses for making more jobs, export more products and grow their productivity through initiatives including £392m of funding within the Local Growth Fund, as well as investment of £20m from the Midlands Skills Challenge to improve people’s employment prospects.