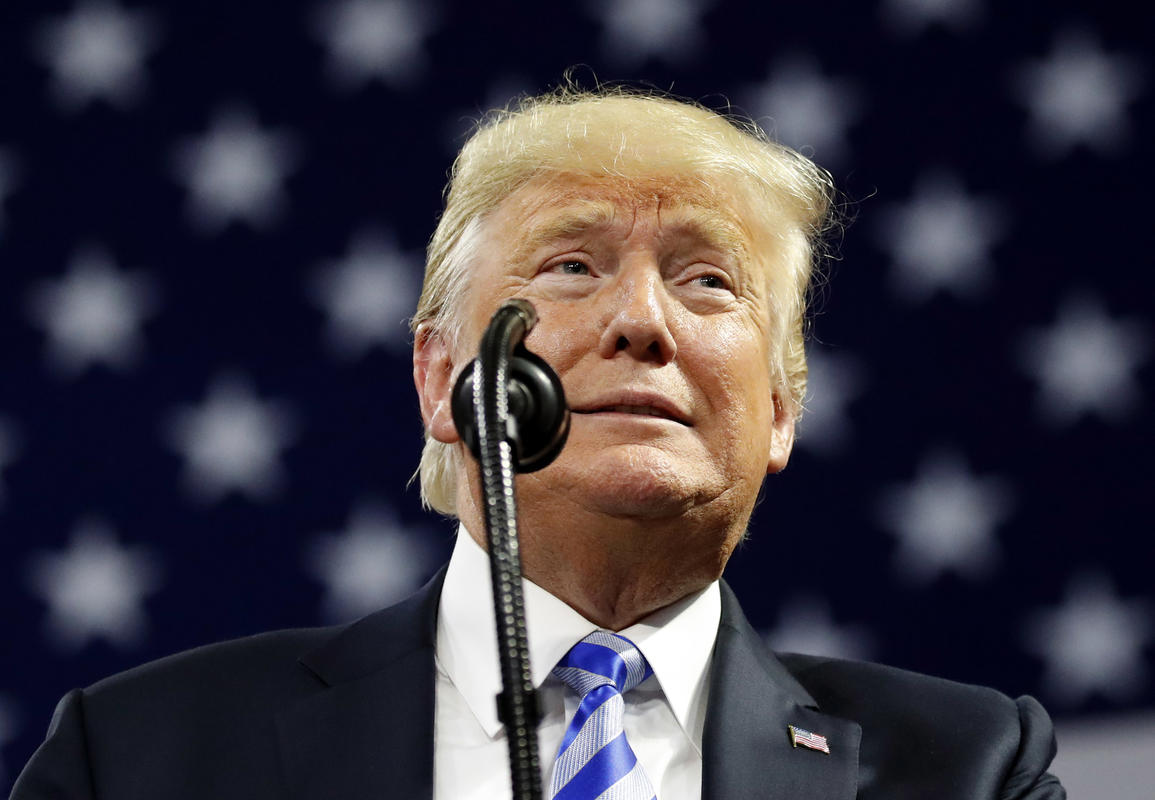 In back-to-back tweets this morning President Trump took to the plea deal struck by his former personal attorney plus the guilty verdicts reached against his onetime campaign chairman.

Trump used both missives to slam Michael Cohen, his former personal lawyer who cut an offer with prosecutors yesterday, saying if you're "looking for a good lawyer … don't use Michael Cohen!" 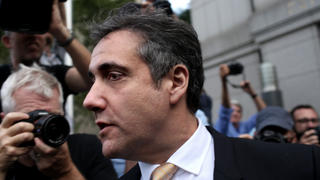 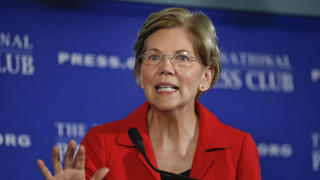 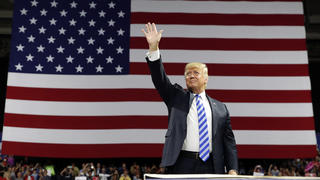