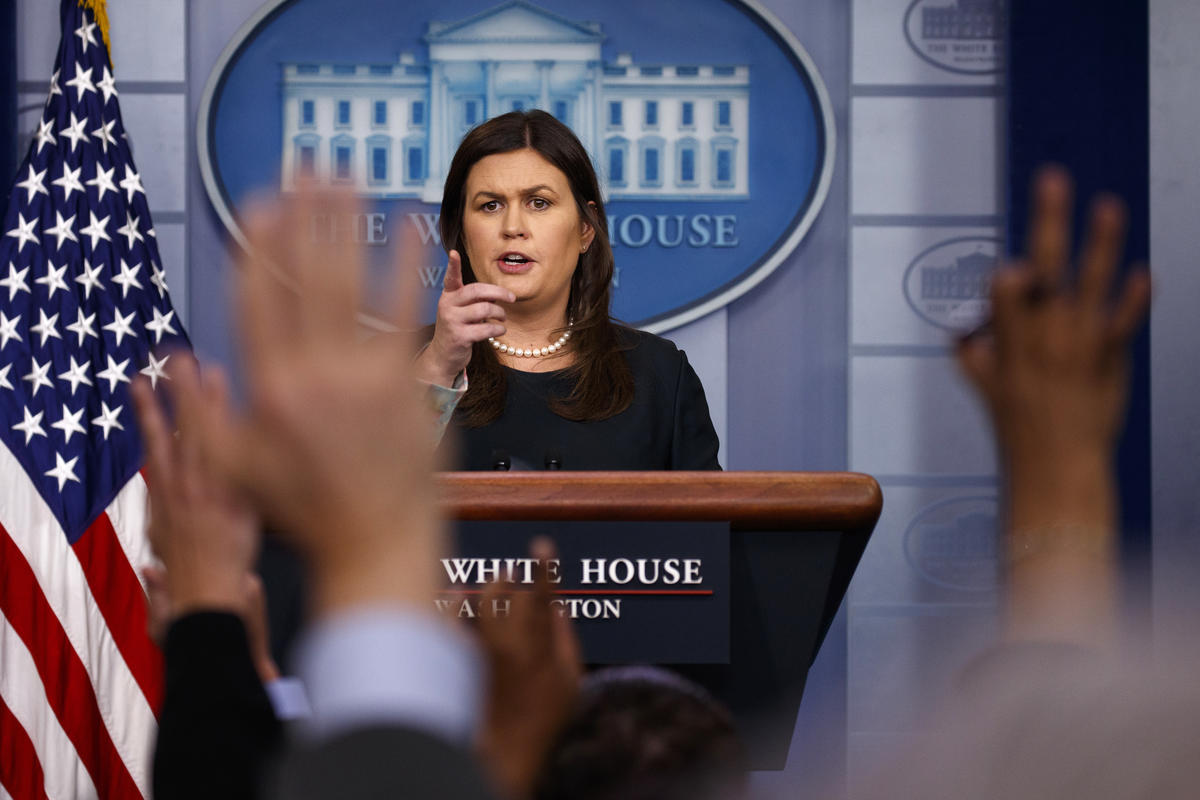 WASHINGTON – The White House said Wednesday the Justice Department failed to consult President Donald Trump when officials dropped litigation which would have prevented the posting of instructions on the way to make 3D-printed plastic guns, which have been illegal to own or assemble. 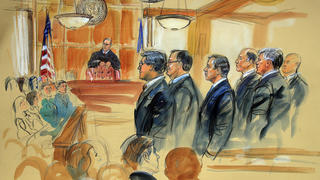 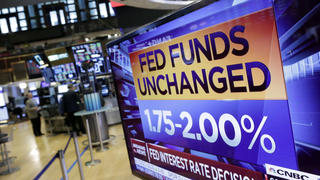