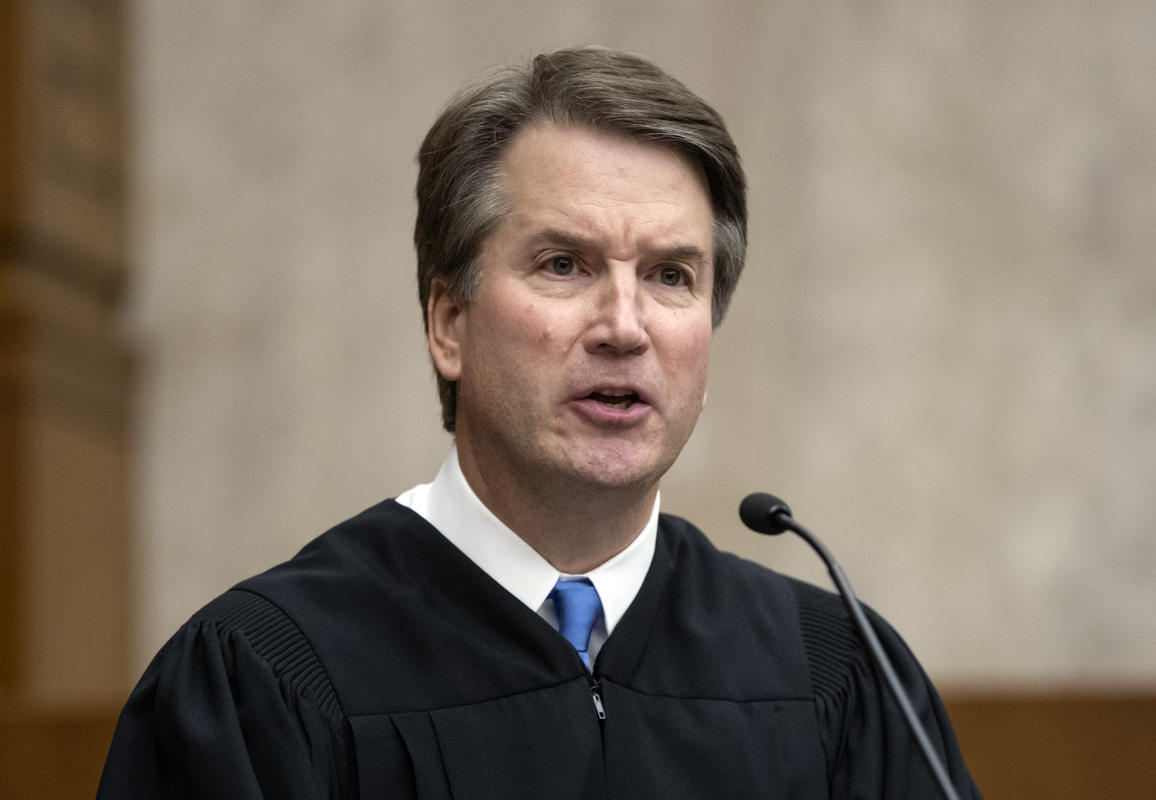 Senate Republicans released lots of money of White House documents on Supreme court nominee Brett Kavanaugh yesterday, just weeks prior to when the introduction of the his confirmation hearings, so as to rebel against Democrats’ claims the GOP is rushing his approval process without right vetting.

Leading about yesterday’s release, Senate Democrats had enlisted from a public campaign to cast their Republican counterparts as obstructionists that were hiding Kavanaugh’s records by rushing the confirmation process ahead of the National Archives could fully produce all the documents related to his White House tenure. The National Archives stated it may not be capable of vet and release all relevant documents in its possession before October.

“It’s unprecedented to consult with these lengths to conceal a great Court nominee’s records from your United states citizens,” Feinstein tweeted.

The latest release was by committee Republicans who definitely are working together with William Burck, legal counsel and former Kavanaugh White House deputy, in making documents public prior to the official National Archives release.

Among the revelations from the documents at this point is Kavanaugh’s view in 1998 that “an indictment shouldn’t be pursued as you move the president is within office.”

That view was expressed from a memo drafted by Kavanaugh as he was element of Independent Counsel Kenneth Starr’s team investigating then-President Bill Clinton.

The documents also show Kavanaugh expressed a willingness for being area of the Bush White House team that helped prepare then-Attorney General John Ashcroft for his testimony regarding enemy combatants as well as other detainees from the wake with the Sept. 11 attacks. Kavanaugh said inside a memo that they was able to advise Ashcroft over the practice from the government gaining access to attorney-client communications of detainees. Those could be flash points during next month’s hearing. 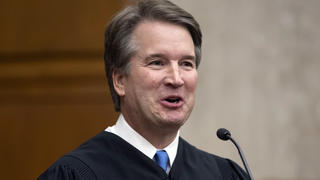 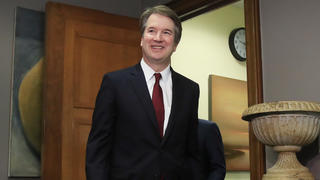 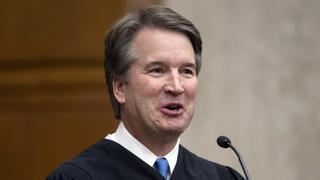