So much for civility.

Democratic Mayor Joe Curtatone — most common for encouraging visitors to break federal law by declaring Somerville a sanctuary city — tweeted out yesterday for the accused Florida bomber, “the outside of your guy’s van seems as if the interior of Geoff Diehl’s head.”

Curtatone it not just a disgrace to Somerville, he could be fomenting civil unrest at the volatile amount of time in our nation, having a madman now behind bars for allegedly sending multiple mail bombs to politicians and CNN, putting our country on edge. Americans are rattled, with increasingly violent protests and confrontations — fairly often instigated by extremists around the left.

What responsible elected officials do on occasion similar to this is denounce violence of any sort. They call for calm and unity while encouraging others to tone down the inflammatory political rhetoric that’s dividing our country therefore we don’t have bloodshed on our streets.

But that’s not what Curtatone did.

Instead, he threw gasoline at a dumpster fire by comparing the crazed serial bomber to Geoff Diehl — a widely respected state representative, family man and Republican candidate for U.S. senator.

Never mind Curtatone’s shameless pandering to U.S. Sen. Customer advocates. In case you support the president of the usa and voted for him, as 63 million Americans did, in Curtatone’s view you’re no far better than a mail-bombing madman.

Fortunately, what voters know is usually that political violence has committed by lunatics on all sides of the political spectrum. Now it had been a lunatic who have supported Trump. Last summer, it turned out a gun-blazing Bernie Sanders backer, now in jail on charges of shooting up a GOP charity softball game, critically injuring U.S. Rep. Steve Scalise.

Somerville residents deserve greater than a wildly divisive and polarizing mayor who, when he’s not with boycotts of Sam Adams beer because its founder dared to approve of Trump’s economic policies, is comparing the president’s supporters, together with a U.S. Senate candidate, with a serial bomb suspect.

This style of extreme rhetoric is un-American and contains nowhere fast in a civilized society.

Curtatone needs to go. Step down, Joe. We don’t need bomb-throwers such as you. 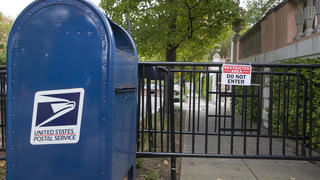 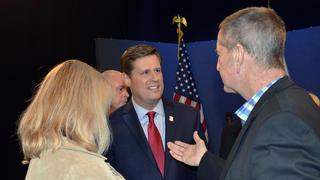 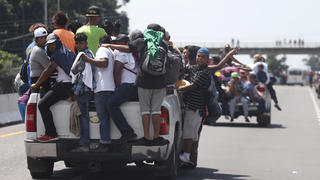 Northamptonshire company ordered to pay over 20,000 after polluting village air