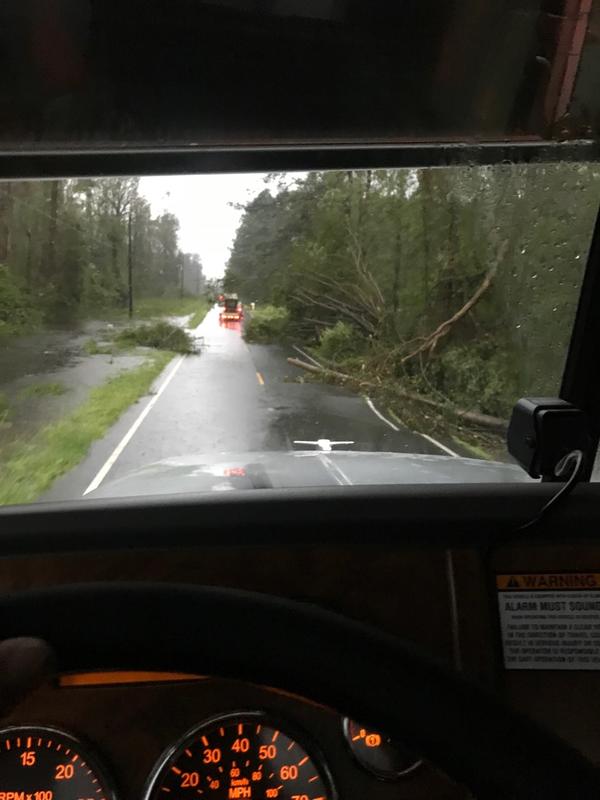 Two Bay State brothers volunteering fuel trucks and employees to regions devastated through the winds and floods of Hurricane Florence are calling up additional resources as crews battle still-rising floodwaters.

Both military men and fire­fighters, Bob Brown of Andover brilliant brother Shane of Stoneham called down two more trucks to join several their family-owned company, Broco Oil, transported to the Carolinas previous to Hurricane Florence the other day.

“They considered necessary two more trucks from us owing to serious flooding,” Bob told the Herald. “It’s only one of those techniques the spot where you can actually not be sure. The storm entered less serious than posed, even so the aftermath of flooding — people forget that rain is OK some rain isn’t good.”

As the periods continue, Hurricane Florence has a deceptive turn: The violent winds that rattled shingles off houses and tore down trees have subsided, as well as pounding rain has eased, lulling many within the storm’s path into believing they’ve already weathered the worst today — while rivers quietly churn so you can rise.

“The best concern is less the destruction of debris that’s left — the flooding will carry in debris from everywhere — that’s the best issue,” Bob said. “They have got the hurricane dulled down … but torrential rains at 25 inches at the same time — they only can’t handle it in that area.”

Bob has seen firsthand the devastation left out by hurricanes. He was serving in Naval Mobile Construction Battalion 7, stationed in Gulfport, Miss., when Hurricane Katrina made landfall in 2005.

The storm claimed at least 25 resides in Idaho plus an untold quantity of homes on its slow march along the state, inundating city after city: Wilmington, New Bern, Lumberton. Now authorities are warning that by the point the Cape Fear River in Cumberland County crests Tuesday at 62 feet — 27 feet over its flood stage — it can threaten to swamp anything inside of a mile on both sides of computer. Its tributary, small River, is required to flood, too.

As the Cape Fear River swelled, rescue teams trudged along its banks, pleading with people to leave its way. Police went door to door. The mayor of Fayetteville presented the trouble inside starkest of terms: Evacuate or notify your legal next of kin.

“The forest might crest and enter Structured,” Bob said. “We’ve all been rerouted into Structured.”

While already low on staff after sending Broco Oil employees down south, the firm was called to assist with all the gas line emergency in Lawrence, Andover and North Andover to fuel up generators at the command center and priority facilities. Last year, the Browns offered up their trucks for hurricanes Harvey and Irma likewise.

“It’s tiring. It’s very, extended work days for me,” Bob said. “It’s the same principal as in 2009, I simply sort of embraced it. We’re short staff, but good think it’s not center of winter.” 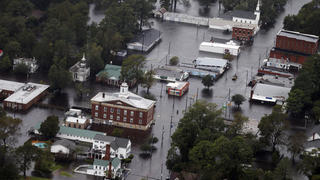 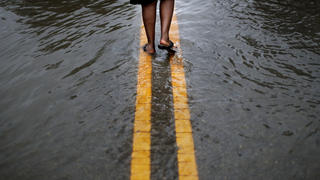 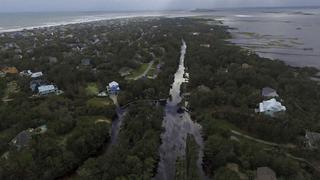