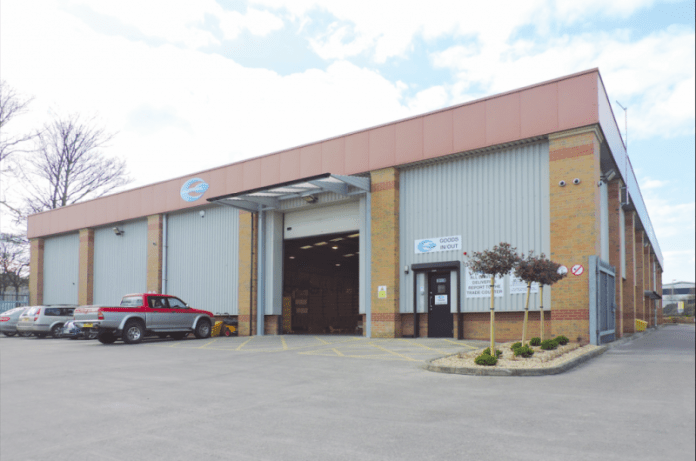 Operating through the purpose-built, 24,000sq ft distribution facility in Cleckheaton, Cutwel specialises in supplying precision cutting tools and machine accessories towards the engineering industry during the entire UK and Ireland.

Since founding the organization in 1996, a married couple dueo Paul and Mary Hawksworth have dedicated to strengthening Cutwel’s sales and technical teams, delivering year-on-year revenue growth from 6 million in FY12 to substantially more than 16 million that year to April 2018.

NorthEdge’s investment in Cutwel will retain the company as it is constantly on the scale its Sales staff with purchase of recruitment and training.

The company aims to quantity headcount above the next 4 years and further drive sales along the SME market.

The deal was led by NorthEdge Partner Andy Ball with support from Tom Rowley, Director and Nicola McQuaid, Investment Manager.

Tom Rowley will join the board inside of a non-executive capacity. Colin Stirling, former Partner at Spirit Capital, has been appointed as Non-Executive chairman.

Mr Rowley added: “The management team at Cutwel, led by Adam Gillard, Graham Short, and Shaunie Mangham and under the guidance of Paul and Mary Hawksworth, has generated an enterprise which consists of people at its core, also in completing this task has delivered strong year-on-year growth including a leading reputation inside the sector for providing expert information and advice for its clients.”