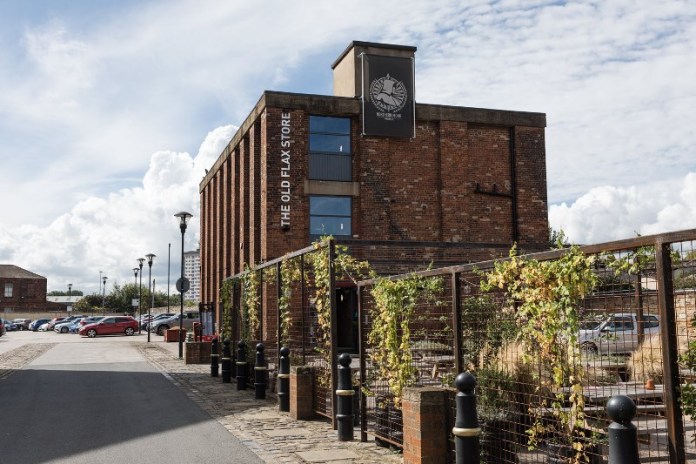 The growing global thirst for British beverages has witnessed sales rise at Leeds-based Northern Monk Brew Co who has successful sold its products across 22 countries after eighteen months of exporting.

The brewery exports its porters and pale ales to countries including France, Japan, Nz as well as the US though collaboration with international breweries and appointing local distributors, with support from the Department for International Trade (DIT).

As a part of the Meals is GREAT campaign, the Department for Environmental, Food and Rural Affairs (Defra) and DIT happen to be helping UK foods and drinks businesses realise their potential abroad and establish their overseas presence.

UK beer exports have risen substantially in the last two years, with Yorkshire-based beverage manufacturers over doubling their overseas trade from 23.5 million this year to 58 million in 2017, depending on HMRC data.

Northern Monk began exporting in 2016 if it partnered with Edge brewery, a Barcelona-based brewer. Since that time, there is designed a strong footing in several global markets.

In Denmark, the firm regularly showcases its beers at events and festivals after developing relationships with local breweries.

The firm hopes that exporting may help it increase turnover to 4 million after 2018. The brewery is presently increasing its manufacturing capacity before intends to expand its reach across North America.

Vasilia Venizelacou, Sales and Operations Manager at Northern Monk Brew Co, said: “A big goal of ours should be to increase our reach in the united states even as continue to keep overcome the main challenges when exporting to such a large and competitive market.

“For example, keeping our beer fresh may be tricky, but we partner with distributors that individuals trust to keep up the level of our products.

“Organisations like DIT are really helpful when you introducing us to distributors which can help us reach more customers inside the fastest way possible. The support is out there to aid firms like us to create a success of exporting.”

“France specifically has become considerably more receptive towards craft and canned beer. We’re seeing similar trends here that happened throughout the uk market. Revealed, there were a stigma among UK consumers around drinking beer beyond a can.

“But, attitudes have changed alongside the explosion with the craft beer scene both here, in France, and across all kinds of other countries too.

“Peer-to-peer reviews are vital to support our growth aboard. The feedback to beers on apps like Untappd, which lets consumers review beers, have been incredible since we began 4 years ago.

“This has helped to put us over the radar of distributors and foreign breweries when they are trying to find UK beer to stock or partner with for events.”

Mark Robson, Regional Director for Yorkshire as well as Humber with the Department for International Trade said: “The success of Northern Monk Brew Co is usually an illustration of how firms can network and make relationships with foreign firms, even competitors, to support it enter new markets.”