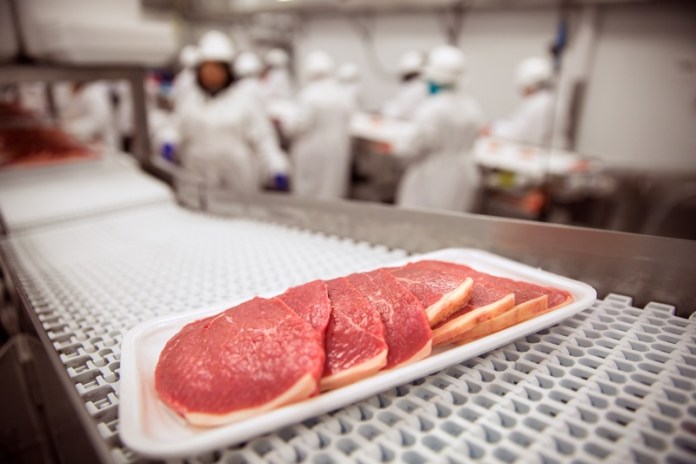 Cranswick, the listed Hull-headquartered meat suppler, has reported record capital expenditure of 59 million while it unveils its latest financial results.

For the season ended 31 March 2018, the business reported revenue of 1.46 billion, a greater of 17.6% on the very same period during the past year.

The results be Cranswick is constantly on the make strategic investments in expanding its presence and share of the market.

It has spent an increasing 59 million in record capital expenditure which, it says, is designed to add “capability, extend capability and drive efficiencies”.

As section of these efforts, this company has reported that it has secured planning approval for any new primary poultry processing facility in Suffolk.

There can also be investment promises to upscale its existing milling and hatchery operations.

It in addition completed the commissioning of an new Continental Foods facility in Lancashire and reports an increase in export sales of more than 30%.

“We spent an increasing 59 million across our already well invested asset base. This brings the complete investment in our infrastructure within the last eight years to substantially more than 270 million,” said CEO Adam Couch.

“Over the very last Year we have strengthened our asset base, enhanced market positions and developed new customer relationships.

“We keep good progress against your strategic objectives and we are in a position to remain our successful rise in the actual financial year and also over the longer term.”