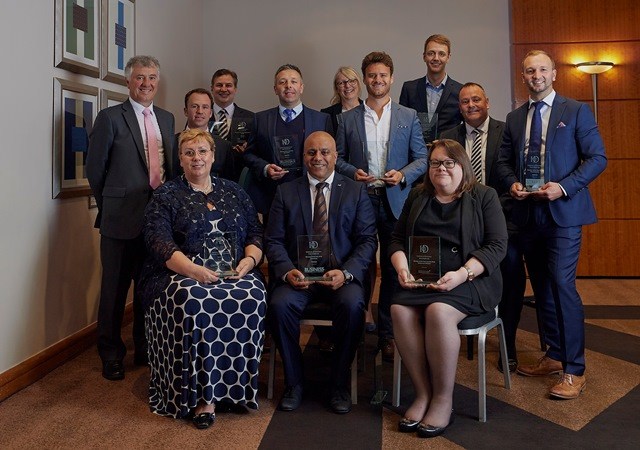 Jillian Thomas has won a prestigious regional Director of the Year award for Corporate Social Responsibility.

Jillian, who will be md of Future Life Wealth Management, won the CSR category while in the East Midlands Institute of Directors awards. She will be automatically entered for any national final working in in October.

Jillian, whose business is based at Renishaw near Sheffield, said: “I am really willing to have won this award, which recognises how we plays a number from our community. We recognise that as the business we simply cannot work with vacuum pressure and are generally element of a bigger community.

“I confidence giving back and doing whatever i can that will help others, whether that is certainly through signing up for apprentices or enjoying civic life.”

The winning entry told how Jillian gives up her time for you to help people with early-stage dementia deal with their finances; how her staff must look after the wildlife around the office in order to recycle, and how customers are urged to support the provider in its charity work. Jillian is also a governor of Chesterfield College as well as a former president of Sheffield Chamber.

The judges said of Jillian: “This is often a director who is aware that a normal community is wonderful for both society and business.”

Ron Lynch, IoD East Midlands regional director, said: “The awards recognise excellence for directors while in the East Midlands; all those who have done a present-day and achieved something very significant.”

Future Life Wealth Management, that was positioned in 2010, won The Yorkshire and Humberside Regional Chamber Awards from the Most Promising Home based business category next year. The provider has won numerous awards since.

UK in search of weakest year of GDP growth since 2009