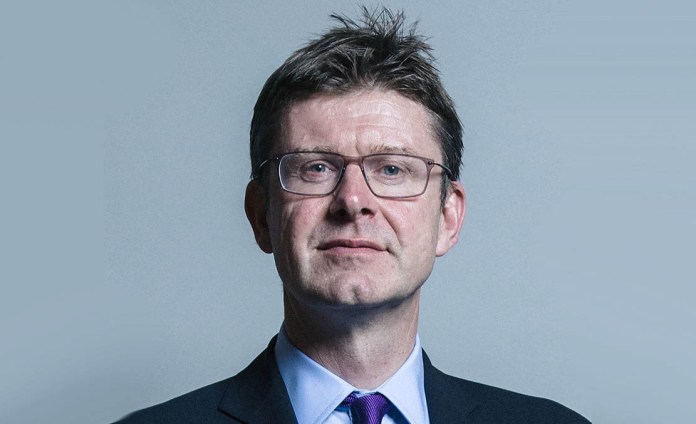 Under new regulations the UK’s biggest firms have to be forced need to justify the pay gap between bosses in addition to their workers.

The new rules will be laid before Parliament today, and form component of a deal of reforms which will hold big businesses to be the reason for the salaries they pay.

It signifies that the first time, UK listed companies exceeding 250 UK employees have to disclose and explain this difference – named ‘pay ratios’ – every year.

This follows concerns that some chief executives have been getting salaries that are out-of-step with company performance.

These new regulations are in a package deal of reforms that will hold big businesses to take into account the salaries they pay, while giving employees a larger voice while in the boardroom.

Business Secretary Greg Clark said: “One of Britain’s biggest assets in competing during the global economy is our deserved history of becoming a dependable and confident invest which to do business.

“Most from the UK’s largest companies manage to get thier business practices right but damage the anger of workers and shareholders when bosses’ pay has run out of step with company performance.

“Requiring large companies to post their pay gaps will develop that reputation by improving transparency and boosting accountability for the highest levels, while helping build a fairer economy operates for you.”

He said the new regulations form a core area of the government’s modern Industrial Strategy which aims to create over the UK’s strong reputation make certain our largest firms are more transparent and accountable to their employees and shareholders.

In addition to the reporting of pay ratios, this news laws will:

The ceo from the Investment Association Chris Cummings said: “The UK provides a global reputation as a leader in corporate governance therefore we welcome today’s package of reforms since they discuss the long-term interest coming from all company stakeholders, including shareholders and employees.

“Investors are demanding greater director accountability and transparency on executive remuneration. Pay ratios will shine a spotlight upon which executives are going to be paid in contrast to their workforce, and investors will expect Boards to articulate why the ratio is ideal for the corporation and in what ways directors are fulfilling their duties.

“Through the?IA’s Public Register we are seeing investors hold business to account. The?IA?needs to ensure UK listed organizations are run in a delivers long-term returns for savers and pensioners.”

Chief UK Policy Director of your Confederation of British Industry Matthew Fell said: “The?CBI?is apparent that high pay is only ever justified by outstanding performance. High buy mediocre or poor performance is unacceptable.

“This legislation may help make a better dialogue between boards and employees regarding the goals and aspirations in their business, and ways in which pay is set for this purpose shared vision.

“Ratio comparisons between sectors and corporations might be as meaningless as comparing apples and oranges. What’s most vital is that often all companies make progress towards fair and proportionate pay outcomes.”

Subject to Parliamentary approval, the regulations will arrive into effect from 1 January 2019 for example companies will become reporting their pay ratios in 2020.