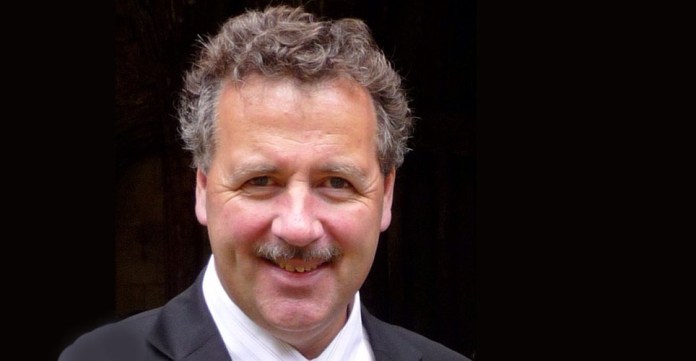 In contrast, optimism regarding export prospects for the year ahead continued to raise within an above-average pace, while export orders growth accelerated on the fastest pace in many than Two decades. Meanwhile, inventories of coal rose along at the fastest pace since 1977.