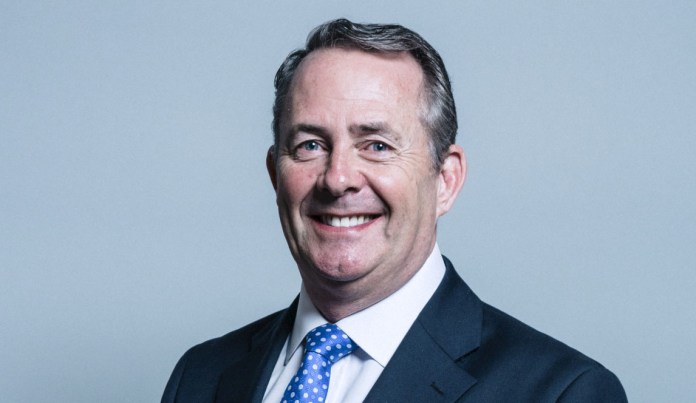 UK exports anywhere int he planet have risen by £30.9bn – an increase of 5.2% on the same time last year while using the overall trade deficit narrowing by £13.8 billion this year to July 2018.

The news accepts the launch within the Export Strategy recently, which sets out a new ambition to boost exports for a proportion of UK GDP to 35%, making united kingdom one of several G7’s most successful exporters.

International Trade Secretary Dr Liam Fox MP said: “These trade figures show interest on UK services and goods is continuing to grow. While we open consultations for future trade relationships with key markets throughout the world, we’re seeing britain shift towards selling in excess of we buy, with exports increasing faster than imports. My international economic department will continue deal with companies across the country to be certain they’re making the most of global opportunities.”

Separate figures released by the ONS in June showed UK exports of items and services to non-EU countries amounted to a number exceeding £344bn inside the Yr ending March 2018, showing the world sales of British products or services remains. Exports to EU countries were around £276 billion inside same period.

In 2017, eight in the 10 fastest growing markets for UK exports since 2010 were away from the EU. Exports of services for the key non-EU markets of USA, China and Japan have increased by over 45% since 2010.

The UK’s current account deficit also narrowed to £79bn in 2017, down by £24bn from 1 year earlier. Here is the narrowest deficit being a percentage of GDP since 2012.