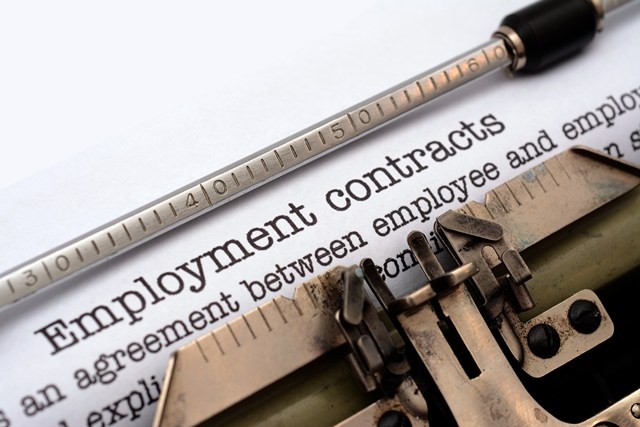 Unemployment inside East Midlands has stayed roughly consistent since December 2016 reported by figures released through the Office for National Statistics.

The unemployment rate for any 12 weeks for the end of July this season was 4.1%. It has fluctuated by at most 0.2% month-on-month since December 2016.

There had also been a smallish rise in how many people claiming Jobseeker’s Allowance across Derbyshire, Nottinghamshire and Leicestershire, which increased by 355 from 35,260 to 35,615 in August weighed against July.

Chris Hobson, Director of Policy at East Midlands Chamber, said: “The govt position, dependant on national figures, is that there have been little improvement in the amount of unemployment in past times year, and of course within the East Midlands we appear to have plateaued.

“There are actually fluctuations though, and in recent months it is fair to suggest that the figures have been slightly around the negative side. But because we move nearer to understanding what our long-lasting future will be it’s reassuring to view a large number of local companies are still revising their recruitment plans positively and buying staff.

“It will be interesting to determine how the figures change on the next few months or possibly even longer since we move towards and in a post-Brexit economy.”