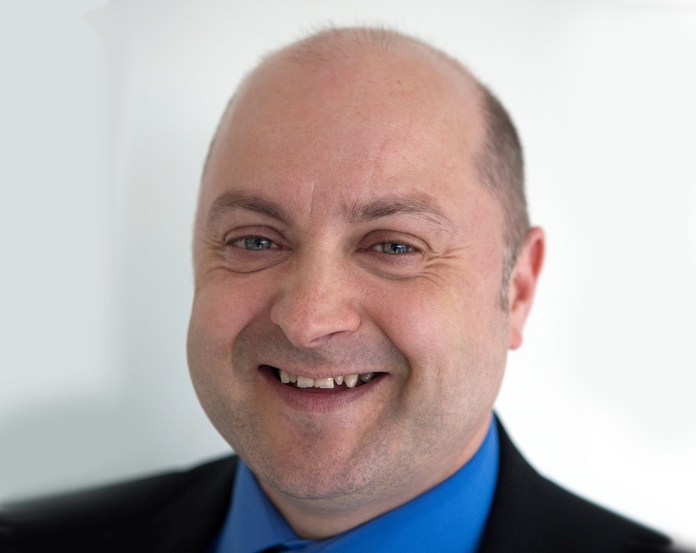 Four small businesses have opened in Ilkeston and Long Eaton which includes a hand from a ‘golden hello’ scheme recover empty shops.

The Golden Hello Scheme gives grants of £1,000 – a basic £500 plus £500 after ten weeks of trading – to people who just love businesses going in empty retail premises in the two towns, and Sandiacre and Sawley.

It is managed by enterprise agency Erewash Partnership on the part Erewash Borough Council.

Gemma Worthington opened her business, Barefeet Wellbeing Lounge, in Ilkeston people with therapy sessions locally. “The grant became a massive help towards preparing and kitting out the premises,” she said.

Richard Chamberlain took over a closed eatery in Mundy Street and reopened getting The standard Rutland Cafe. He stated the Golden Hello initially contributed to decoration and fitting out of premises, as well as the second instalment should go towards a brand new till.

“The scheme is perfect for new business organisations, specially when starting thanks to insufficient income.”

Nicola Taylor opened Tallulah & Delilah inside of a former herbalist’s on Derby Road, Long Eaton. Her grant bought a brand name and signage and marketing including branded stationery. “Your money was really helpful,” she said. “What it taken care of created big difference in attracting customers.”

Nearby, in Midland Street, Martin Laver opened travel agency  Exactly about Tours, with what had been an image studio that was empty for 4 years.Almost all the initial grant is now on signage and window decorating. “The Golden Hello is the perfect scheme to encourage new businesses and workout empty shops,” said Martin.

Scott Knowles, Leader within the Chamber, said: “Helping online companies open in empty shops will make a great deal of sense. Empty shops mail out the incorrect message about a town. They might quickly develop a place look rundown and untidy. They attract undesirable elements and might quickly become targets for vandals. Once vandalised, they discourage shoppers from the area, which reduces footfall to neighbouring businesses, accelerating a spiral of decline.

“A little investment in the shape of a ‘golden hello’ transforms a clear chair shop into an occupied shop, a rundown area into one known as thriving and successful, which inspires footfall, creates jobs and localised wealth and accelerates growth.”

LLEP is first out from the blocks with industry strategy