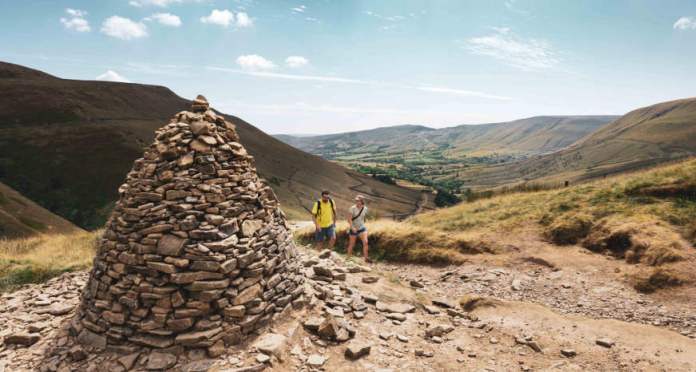 The worth of tourism to the top level District and Derbyshire economy exceeded expectations in 2017 – rising by six per-cent to £2.15 billion.

New research released by official tourist board Marketing Peak District & Derbyshire reveals the fact that increase on 2016 was double the amount average annual rise of three per-cent since 2011.

Annual visitor numbers rose to 40.45 million, an expansion more than 1.3 per cent, whilst the variety of regular equivalent jobs backed up by the guest economy expires by almost 2.5 per cent at 28,630.

The latest figures also reveal a trend to get more visitors be in non-serviced accommodation such as self-catering including camping and caravanning sites.

Jo Dilley, Managing Director of promoting Peak District & Derbyshire said: “This is good news for the Peak District and Derbyshire economy, and also for everyone who lives, works and involves stay here.

“The running improvement in tourism’s overall value over the past year signals that the long-term policy to jog innovative and targeted marketing, PR and web 2 . 0 campaigns to inspire a lot more people to come and stay longer and to waste your money the following is really settling.

“The hottest figures also prove that our efforts to seduce more visitors at quieter points during 12 months to increase 12 months from February to November can also be effective, with additional people staying for three or four nights as an alternative to two.”