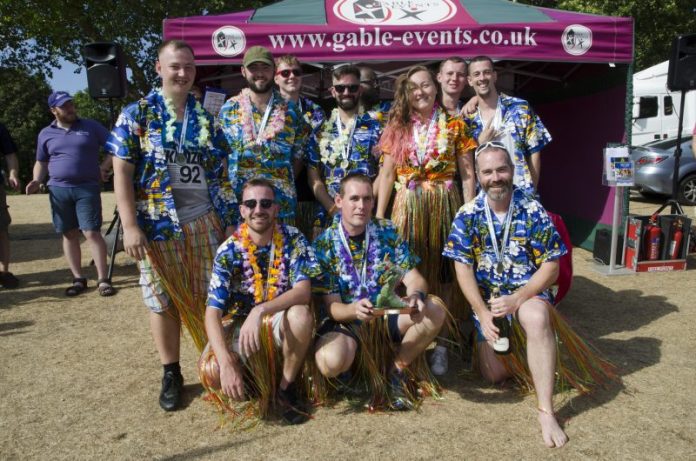 Teams from round the East Midlands gathered on Sunday 5th of August to the long awaited tenth Nottingham Riverside Festival Dragon Boat Challenge.

27 teams from numerous industries battled it all out on the River Trent the chance to win the race, but also in the conclusion it was actually DHL Nottingham who stole beginning of the process.

Business Link became a proud sponsor within the event that Gable Events partnered just as before with Rainbows Hospice, the only real hospice from the East Midlands that can offer care and support to kids life-limiting illnesses while taking good care of the wider groups of the kids.

This year’s race has raised £10,847 at this point to the charity, to comprehend money still being released in. Blueprint won the charity trophy within the event, or a round of cocktails at 46 Bridgford, after raising over £1,500. 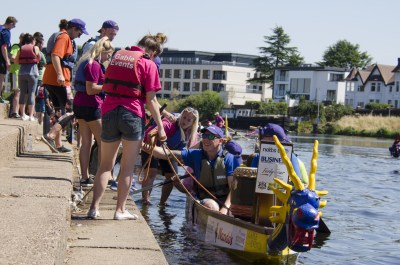 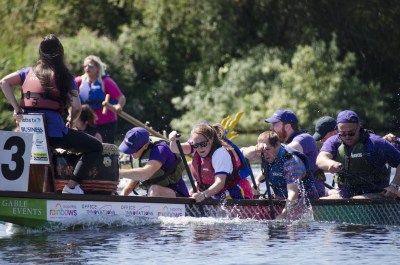