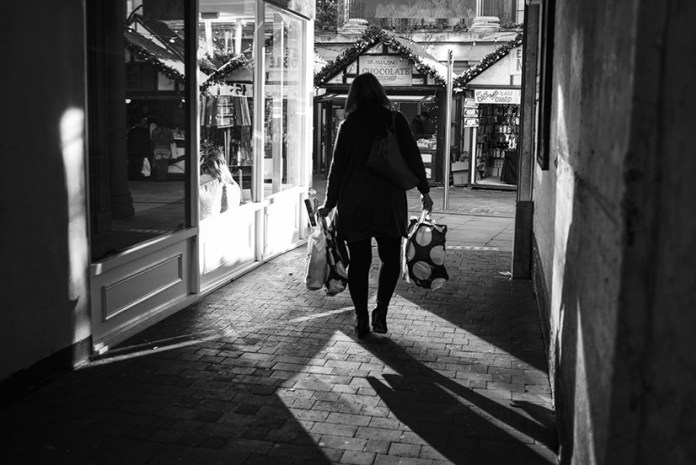 Retail sales volumes growth eased slightly around to September but remained broadly as per the long-run average, based on the latest CBI monthly Distributive Trades Survey.

The survey of 117 firms demonstrated that sales volumes were in line with average for your time of the year and tend to be set to be able to so again later. Orders put on suppliers were unchanged that year to September and therefore are likely remain broadly flat in a few days.

Year-on-year internet sales volumes expanded in a broadly average pace – for your third month running – this year to September and are also anticipated to grow on a similar pace again the following.

Although the summer months appear to have provided an improvement to retailers right after a weak Q1, the CBI expect momentum to generally be relatively subdued to come as firms continue to keep grapple with anaemic rise in real household earnings and structural changes which include digital disruption and new market entrants.

Anna Leach, CBI Head of Economic Intelligence, said: “While we go to Autumn, retailers have witnessed the run of decent sales figures continue. But underlying conditions are clearly tougher, together with the sector facing significant challenges – from squeezed household incomes, changing consumer habits to digital disruption.

“So, policymakers has to be conscious times are not as easy for retailers than recent data suggests. With all the burden of economic rates stifling investment – against the backdrop of an already tough trading environment – the govt must generate a writeup on the unit covering the coming year.”