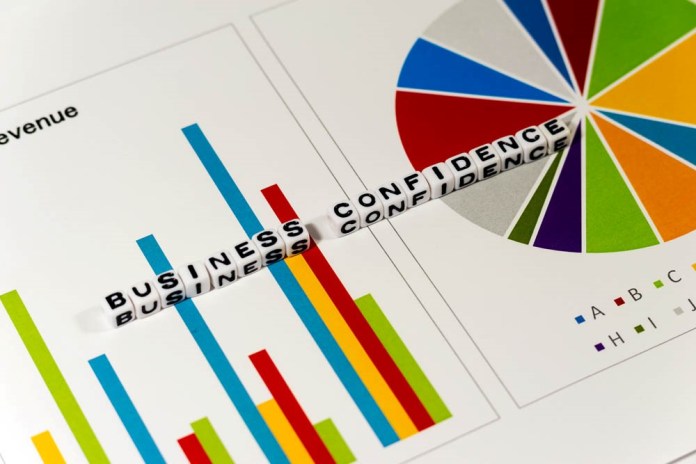 Business confidence within the East Midlands dropped three points during September to 17 per-cent as firms lost faith inside the prospects to your economy, in accordance with the latest Business Barometer from Lloyds Bank Commercial Banking.

Companies inside East Midlands reported lower economic confidence at 12 per-cent, compared with 20 per cent in August.

Despite this, confidence in their own individual business prospects rose some point to 23 per-cent, suggesting firms are growing resilient when confronted with prolonged uncertainty.

Companies’ hiring intentions also climbed 14 points which has a net balance of 25 % of companies in your community now hoping to hire more staff throughout the the coming year.

Dene Jones, regional director with the East Midlands at Lloyds Bank Commercial Banking, said: “Our latest Business Barometer report demonstrates confidence during the East Midlands fell slightly, making this particular region on the list of least certain about the nation.

“But their optimism regarding own prospects, and intentions to hire new staff, remain robust, showing their resilience facing prolonged uncertainty.”

September’s survey – accomplished between 3rd and 16th September – found out that the area remains evenly split about Brexit, with as numerous firms stating that they supposed the UK’s exit through the Eu was having a positive impact on their expectations for business activity as folks that thought it was having a negative impact.

Businesses within london showed essentially the most confidence, at 42 %, before the North West (38 per cent) and the West Midlands (33 per-cent).

Meanwhile, only firms in Scotland and Yorkshire were less confident in comparison with the East Midlands, with overall confidence many just seven percent and 11 per-cent respectively.

Firms in the construction sector were probably the most certain about September, up five suggests 41 %, with consumer services (33 per cent).

Manufacturing businesses, however, saw confidence fall – the only broad sector for this – declining seven suggests 31 per cent.

Hann-Ju Ho, senior economist for Lloyds Bank Commercial Banking, said: “Nationally, August’s dip in economic confidence and overall business confidence, appears to have been exactly that – a dip – and has been reversed in September.

“A brighter outlook, while potentially associated with what many firms saw as increasing indication of progress in Brexit negotiations earlier inside the month, illustrates an increasingly positive look at niche of risks facing businesses since they enter into the fourth quarter of the year.”