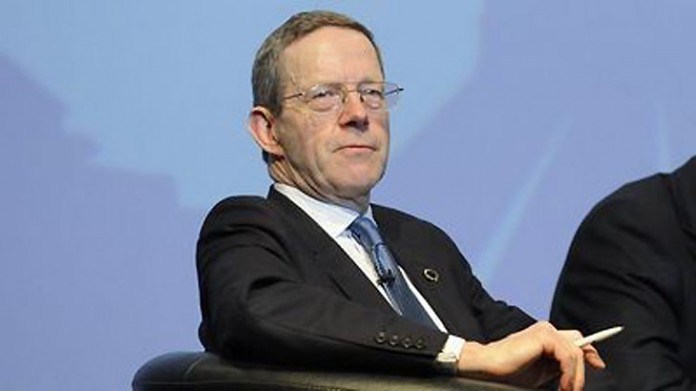 Almost 90% of small firms operating within European supply chains report being paid late, according to research in the FSB.

FSB’s report, ‘Pay it Forward: Lessons and proposals for Europe with the UK payment landscape’, reveals that despite positive steps, similar to the introduction of your Late Payment Directive, the issue of poor payment practices is constantly persist across Europe.

Despite the Directive’s rules on maximum payment terms of 60 days, the report demonstrates that one in four business owners report payments relation to its over 8 weeks, while over the third of FSB smaller suppliers say that their payment terms have increased over the last 24 months.

Supply chain bullying has long been an important issue the fact that Directive ceases to address, as well as report highlights that 12%  of business owners have been requested a deep discount in return for prompt payment.

FSB calls over the European Commission and EU member states introducing many changes directed at strengthening existing initiatives to help you affect the culture on poor payment practices from the EU. These recommendations include:

FSB National ChairmanMike Cherry voiced the necessity of small firms to check out further action ensure that we truly have the Directive’s goal ‘a decisive shift to a culture of prompt payment.’

He said: “Poor payment culture is a problem without borders, damaging small enterprises in great britan and across Europe. It becomes an issue that has persisted for a lot a long time along with the the years have now get to improve efforts to shift the cultural dial on poor payment practices in the EU.

“Even with the UK leaving nations next March, the truth is that this EU single market will the main sell for British small firms for any future. Because of this , it is essential that a culture of prompt payment flourishes across Europe.