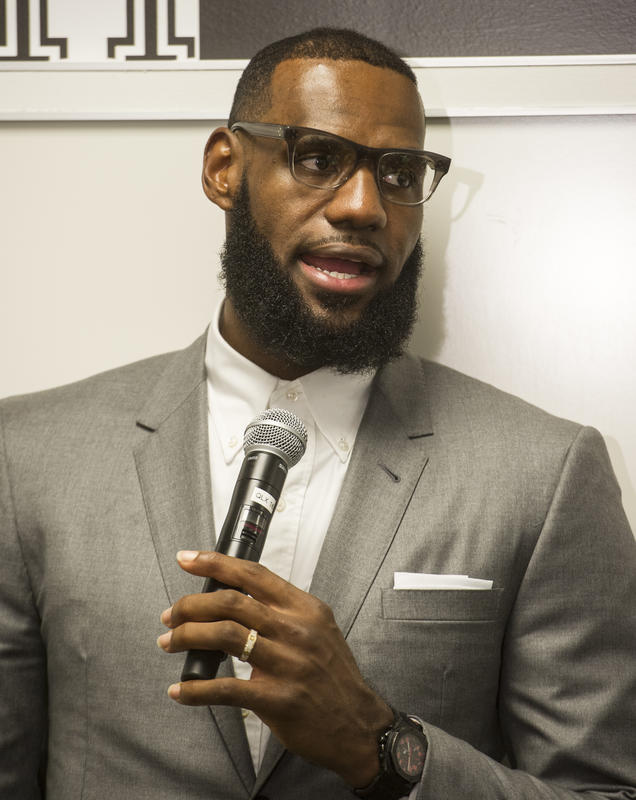 Menendez wrote inside of a tweet Monday that Trump wouldn’t have questioned James’ intelligence or charity work if he were white. Trump criticized James on Friday after interviews aired with CNN anchor Don Lemon in which he deemed Trump divisive. 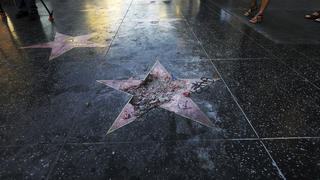 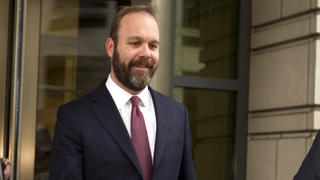 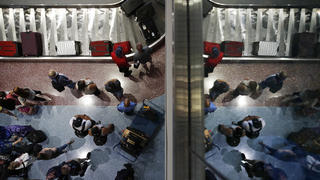