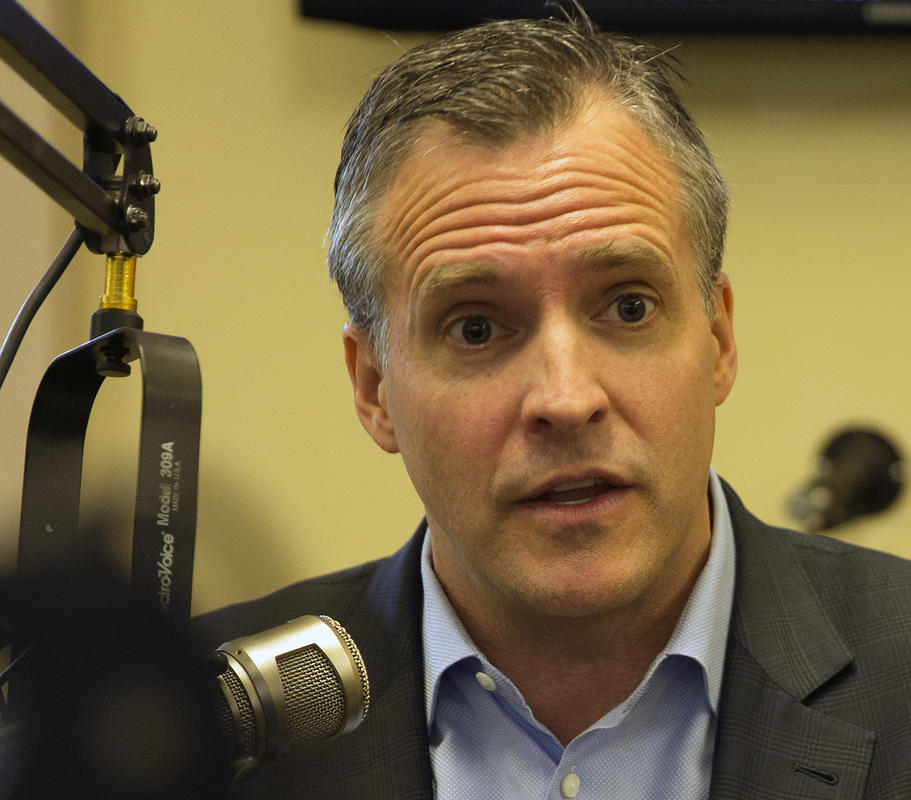 Top Democratic congressional contender Rufus Gifford says politicians “are great at faking it,” discusses his deficit of ties to Boston and details the exhausting procedure of walking a red carpet within a cringeworthy video released yesterday.

The video, a selection of Gifford’s own words from Netflix reality series “We are the Ambassador,” was posted Saturday while on an anonymous Dropbox account as being an apparent political hit on Gifford. It casts him as an elitist outsider, detailed with VIP usage of New England Patriots owner Robert Kraft at Gillette Stadium.

“Easily what food was in L.A. or D.C., I’d probably learn more people than I will in Boston ’cause I’ve never lived because a grown-up and I’ve never worked here,” Gifford says before the the experience inside a luxury suite. Then answers his cellphone.

The 2 1⁄2 minute video comes a single week before Democratic voters visit the polls to choose from a crowded field of 10 candidates. Gifford can be a top contender from the race, coupled with Boston Mayor Martin J. Walsh’s former chief of staff Dan Koh, state Sen. Barbara L’Italien and chief of staff for former congressman Marty Meehan, Lori Trahan.

The six-episode reality show followed Gifford for any period when he served as U.S. ambassador to Denmark from 2012 to 2016.

“It’s really unfortunate as well as disappointing that someone would take this effort towards transparency and public diplomacy and twist my words, get them of context, and employ them in a nasty campaign smear,” Gifford said inside of a statement yesterday. “It’s this sort of shame this race, that is so positive, has fallen into this negative political attack.

A look at the series, that’s available today on Netflix, confirms the statements included in the recording.

There are also several behind-the-scenes insights into Gifford’s life, including some work together with Novo Nordisk. Attorney General Maura Healey sued the Danish pharma company in 2009, accusing the provider of conspiring to inflate the cost of insulin.

“Politicians and diplomats are great at faking it, in case you don’t like somebody,” Gifford says when he is driven to his next stop.

The former ambassador yesterday encouraged voters to look at the show for themselves.

“I will adoration of just about every voter inside the 3rd District to watch it series — or even just a single episode — since you will see firsthand the task I had been so very proud of, working with Barak to advertise values-based global leadership,” Gifford said.